Alrowad IT Solutions received the Middle East Excellence Award for smart Government and smart cities along with 25 other companies operating in the GCC. The award ceremony was held in Dubai on 25 april 2019 as part of the 25th GCC smart cities and government 5-days conference. The award comes as a tribute from the Middle East Excellence Award Institute to Alrowad IT Solutions for its efforts in the digital transformation in the public sector, its initiatives to support emerging Arab tech companies and its contribution to the development of e-Governments in the Arab region and Africa. 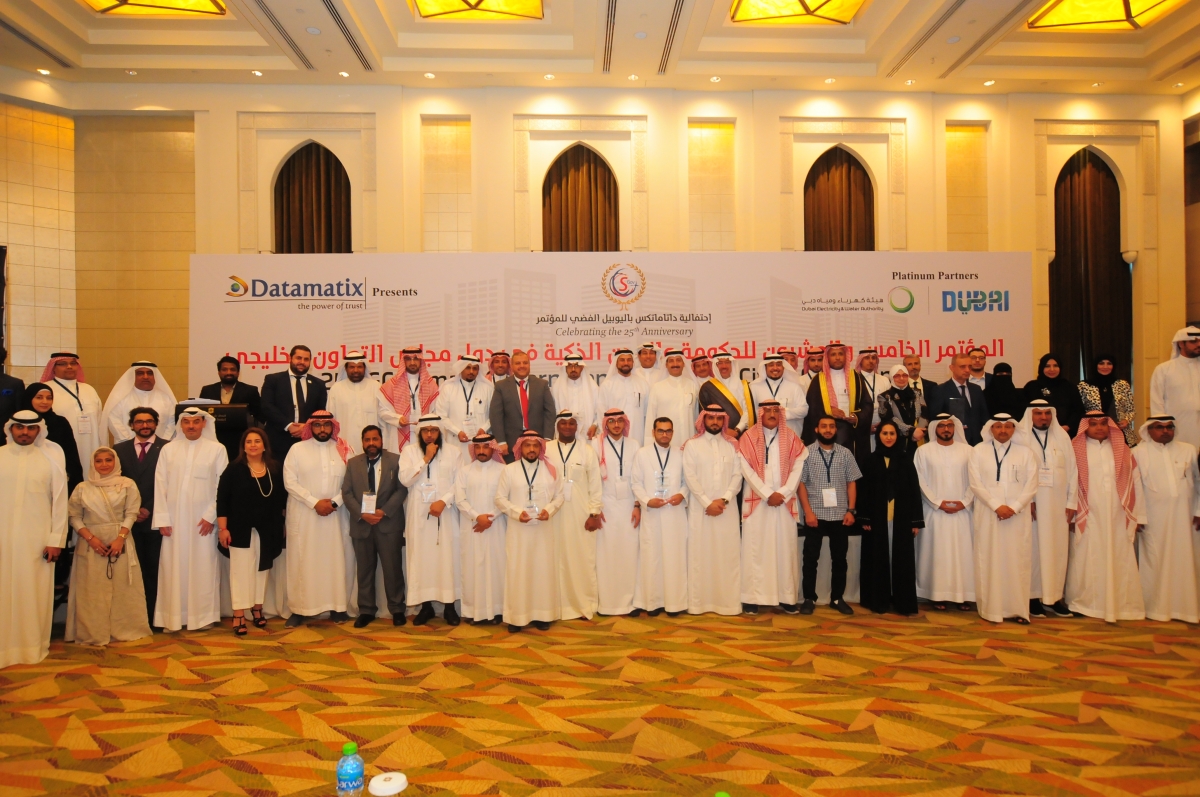 The Middle East Excellence Awards Institute is a is held annualy since 25 years to recognize and honor excellence focusing on mertis, rewarding best practices and outstanding contributors. The award is awarded based on the administrative efficiency, leadership, social, economic, media, technology and knowledge management developments, organizational integration systems and economic knowledge based on the foundations of modern knowledge and in line with the global Excellence competitiveness standards.